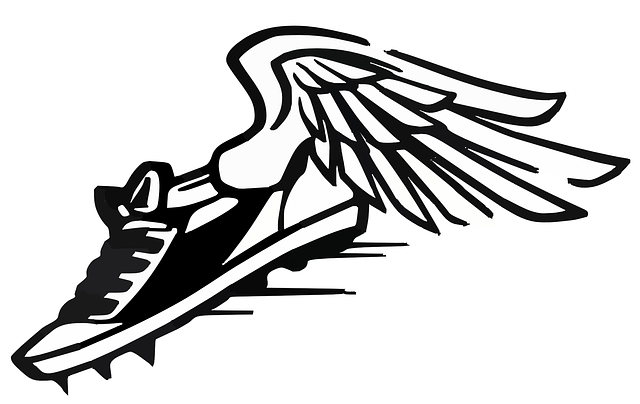 Dragon Shoes
The war in Al’Istaan was a completely new experience for the Red Fleet. Yet if you just looked hard enough, parallels and distant echos of its epochal struggle in the Great Patriotic War could be found even here. Back then, small select units of scouts deployed for special missions in the high mountains of the southern URRS had found their boots and other equipment wanting for the demands of both the environment and their missions. The solution then had been to replace or enhance their gear with athletics equipment and shoes. But what had been an exception in the Great Patriotic War, now became the norm – for Al’Istaan was a scouts’ and special forces’ war. However, sources at home in the URRS were not prepared to deal with the sudden – and inofficial – demand for athletic shoes and other equipment. It did not take long for soldiers to locate alternate sources for their needs. The athletic shoes now being mass-produced for Western brands in the near Lands of the Dragon were especially well liked. The Fleet’s sorceresses then often made modifications to the acquired “dragon shoes” to better suit the scouts’ needs. Aside from the more common protocol skill enhancements (maximum +2 on Balance, Climb, Jump, and/or Move Silently), an ingenious locally developed improvement was an improvised derivate of autoshield routines meant to protect against caltrops and other booby traps (DR 1 against caltrops and other attacks aiming at the feet only, +1 Purchase DC).