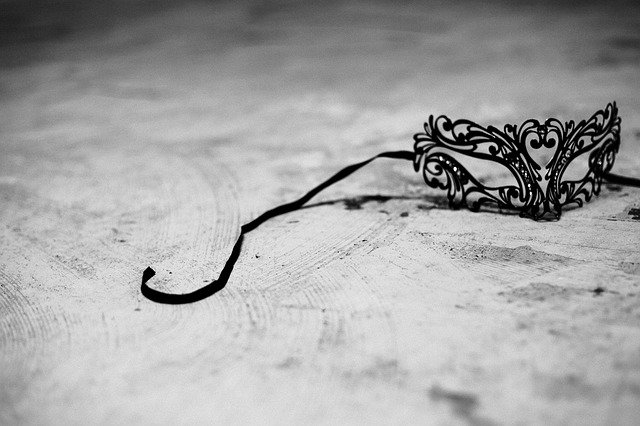 I no longer participate in the German RPG carnival, some thank yous and a brief look over the shoulder, obviously in German. Image by Jay George from Pixabay 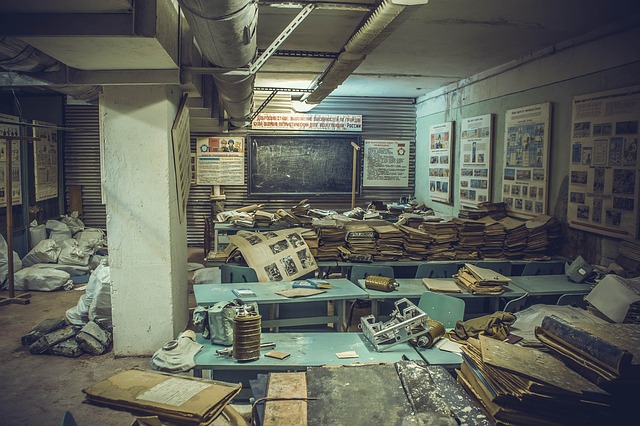 Archives on the moon. In German.

Recapping some old concepts for Eight Moon shaktar. For now, only in German.

The horde of the gladiatrix queen of Nipr. In German.

Target (Rep 6) is a shaktar renegade, representing the Black Scarf on the Contract Circuit. One of the small number of killers specializing in sniping as their method of choice, END_OF_DOCUMENT_TOKEN_TO_BE_REPLACED

We look in the fight archives for yesteryear’s gladiators. In German.

Rules for gladiators in Beutelschneider. In German.

Ships… Player Ship Here is something a little bit different for the final entry of this series: Roleplaying with Twilight Imperium – meaning not just using the 4X’s setting as END_OF_DOCUMENT_TOKEN_TO_BE_REPLACED

We check the captain’s shipboard archives. In German. 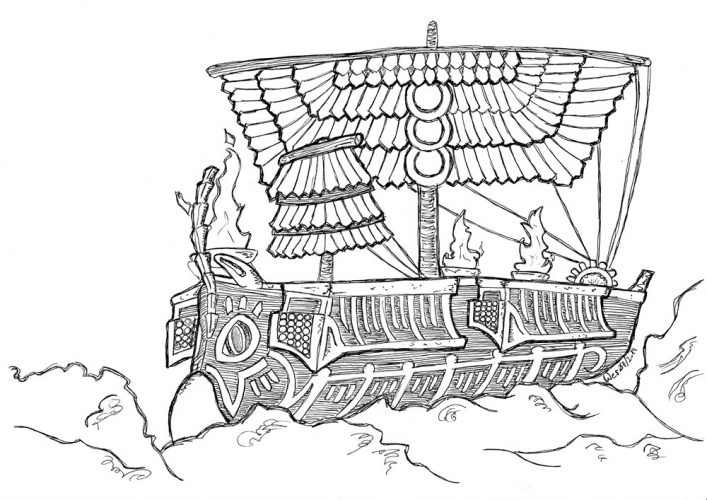 Another cooperation with Spiele im Kopf, this time on a ship from the mysterious lands of the Parsa from beyond the Aras Sea for Earthdawn. In German. Image Klaus Westerhoff: END_OF_DOCUMENT_TOKEN_TO_BE_REPLACED