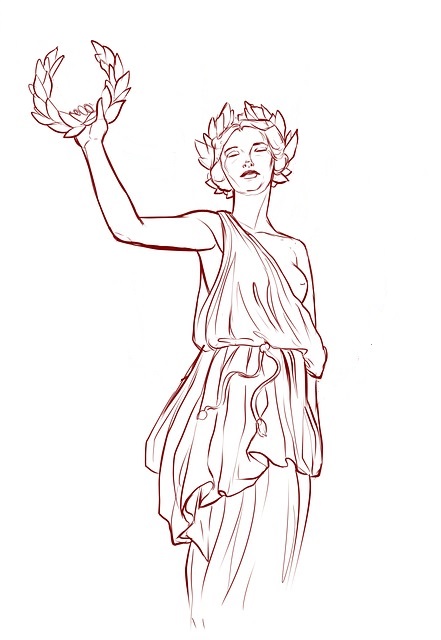 The Drashal were created by the dragons. They were a servant race to reign Freeya during their masters’ long slumber. But in their arrogance and decandence, they wanted to create a race of their own. They picked elves – a fellow servant race to the dragons – as a template for this new creation.

In their shortsighted eagerness to outdo their masters, their new race was destined to rule over all other races – including the Drashal themselves. The Elysian revolt was swift and cruel, just like their creators intended them to be.

The rule of the Drashal was over and the Elysian Empire rose from their ashes.

Elysians are an Elven subrace.

Ability Score Increase. Your Charisma score increases by 1.
Elysian Weapon Training. You have proficiency with the shortsword, longsword, greatsword, and glaive.
Built for War. Your speed is not reduced by wearing heavy armor. When wearing medium armor you add 3, rather than 2, to your AC if you have a Dexterity of 16 or higher. In addition, you do not suffer disadvantage on stealth rolls from wearing armor.
Creators of Art. You are trained in Performance.
Languages. You can speak, read, and write Elysian and Nether-Elysian.