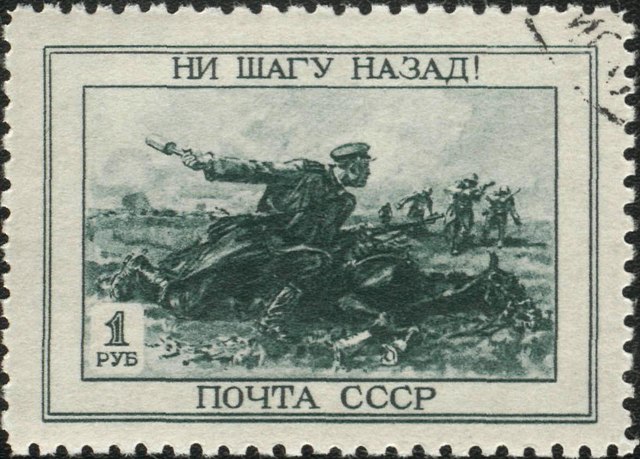 Lieutenant Iago A “The Blue Bat” Lovesick
The 28 years old lieutenant Lovesick is a Zeonic MS ace who made his name in the aftermath of Operation British, when he was persumed KIA in the final approach battles in Earth orbit. However, his Zaku had only been temporarily put out of action by damage and after managing to repair his MS, he went on to wage a lonely battle against EFSF forces in the debris fields left in the wake of the colony drop operation. He was finally rescued over a week later, with his legend of unyielding tenacity fully established by the time he arrived back at Granada.