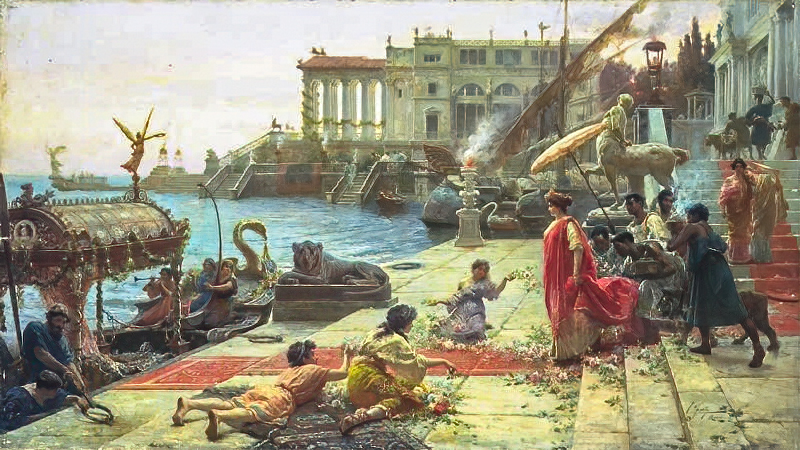 This is a “goddess” for the delightful Troika! as written by Daniel Sell and illustrated by several amazing artists (Jeremy Duncan, Dirk Detweiler Leichty, Sam Mameli, Andrew Walter).

This is part of a a

Every 120 years a child is born from the Ocean. It grows up to become a woman of ill repute, undeservedly so. Her sons are War and the West-wind, leaving desolation in their trail. She gathers a cult of prosperity and fertility around herself with the promise of richer lands at the end of the journey. Some times she is peaceful and tranquil, other times brutal and feral.
Her departure from any world is inevitable, and the ultimate procession is grand. As she embarks on her voyage, she blesses her followers and their essence sprouts into wispy fragrant flowers, floating into bliss. And oblivion.

Special
Individuals who are witnessing Chloris’ final departure, can Test their Luck or bloom into divine gossamery blossoms. Philosophers are unclear what this all means, but most seem to prefer a transient existence as god-flowers to the existential conundrums of other life-forms.

Rights and information on the image via Wikimedia Commons