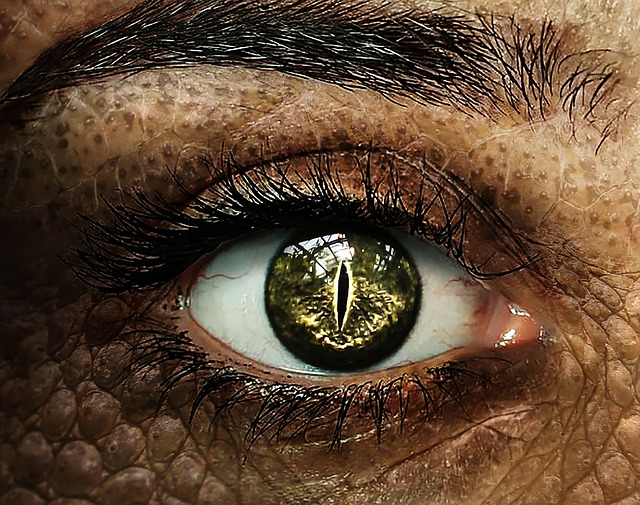 Shapechanger. The werecrocodile can use its action to polymorph into a crocodile-humanoid hybrid or into a crocodile, or back into its true form, which is humanoid. Its statistics, other than its AC, are the same in each form. Any equipment it is wearing or carrying isn’t transformed. It reverts to its true form if it dies.

Hold Breath. The werecrocodile can hold its breath for 30 minutes.

Bite (Crocodile or Hybrid Form Only). Melee Weapon Attack: +6 to hit, reach 5 ft., one target. Hit: 15 (2d10+5) piercing damage, and the target is grappled (escape DC 13). Until this grapple ends, the target is restrained and the werecrocodile can’t bite another target. If the target is a humanoid, it must succed on a DC 13 Constitution saving throw or be cursed with werecrocodile lycantrophy.

Tail (Crocodile or Hybrid Form Only). Melee Weapon Attack: +6 to hit, reach 5 ft., one target not grappled by the werecrocodile. Hit: 13 (2d8+4) bludgeoning damage. If the target is a creature, it must suceed on a DC 13 Strength saving throw or be knocked prone.